I want to talk about one of my favourite poets of all time– definitely in my Top 3– and he doesn’t generally get as much attention as other, dare I say less deserving, wordsmiths…

But he’s CARL SANDBURG, yo…

… one of the greatest poetic minds in modern history, much better than most– and certainly among the finest writers America has ever produced.

Here’s some pudding:
He is one of only six people to have ever been awarded the Arts and Letters Pulitzer Prize THREE TIMES– in poetry twice, and once in biography.

To put that into perspective, here are a few notable writers who were only awarded two Pulitzers: William Faulkner, Tennessee Williams, Norman Mailer and Robert Lowell.

He travelled around the United States earlier in life, and settled in North Carolina later on, but Carl Sandburg spent most of his time in the Midwest, in Illinois. A man of the people: Sandburg possessed an expressive mind rivalled by few among them, though he wrote simply– in a beautiful and accessible style about their corner of the world, and the lives and stations around him.

The fog comes on little cat feet.
It sits looking over harbor and city
on silent haunches and then moves on.
— “Fog”, Chicago Poems

Your best introduction to Carl Sandburg is through his poems. The first two of his most notable works, both collections of poetry– Chicago Poems first, then Cornhuskers (for which he was awarded the first of his three Pulitzers), are among his best… Sandburg was always a poet at heart, so start there.

Then go further, and discover his other gems…

The American Songbag is a collection of folk songs, published in 1927, which became perhaps the most iconic of his works. He travelled around playing guitar and singing and recording these songs well before the folk revival trends of the 40’s and 60’s– some even refer to Carl Sandburg as the first American urban folk singer.

Rootabaga Stories is a must-have for all children’s literature enthusiasts! Originally written for his own daughters, Sandburg wanted American kids to have distinctly American fairy tales… so he penned a quirky collection of interrelated short stories about life in the American midwest– which he called “the Rootabaga country”. There was one sequel, and another later collection of related stories, but start at the beginning.

And his complete biography of Abraham Lincoln is definitely worth reading. Two volumes– “The Prairie Years” and “The War Years”–written almost fifteen years apart, the latter of which earned Sandburg the second of his Pulitzers in 1940. It’s a lot of book (almost 900 pages), but you won’t regret it.

But this is about poetry, remember?

So go back and re-read my first two recommendations. And then again… now read his 1950 collection, Complete Poems, the last of his Pulitzer Prize winning works. It is something of a greatest hits, but there is enough new material to make it a relevant addition to your library.

Okay. Did you read enough to know? Do you see it, plain as midday? You must see why he’s one of my favourite poets, if not the one…

He wasn’t a great poet necessarily because he tried hard, or because he easily tossed around elaborate literary charms… he understood the depths and nuance of language, of life– thus he could speak the truth at anytime in clever, intimate, insightful ways. He is quoted as having said to the New York Times, back in February of 1959:

“Slang is a language that rolls up its sleeves,
spits on its hands and goes to work.”

And what wonderful work he made of it!

He was a good man and a proud American. Carl Sandburg lived a full life, from 1878 until 1967. “[He] was more than the voice of America,” President Lyndon B. Johnson publicly observed, upon his death, “more than the poet of its strength and genius…”

0 0 votes
Article Rating
Share It, and Help Me Spread the Word!

HAVE YOU SEEN MY GRAPHIC TEES?

Yeah... that's also a thing I do (alongside hoodies, baby onesies, sick throw pillows and more). "Smart-Ass Tees" is what I've aptly dubbed it-- and thoughtful provocation is its raison d'être. Curious? Confused?

This site uses Akismet to reduce spam. Learn how your comment data is processed. 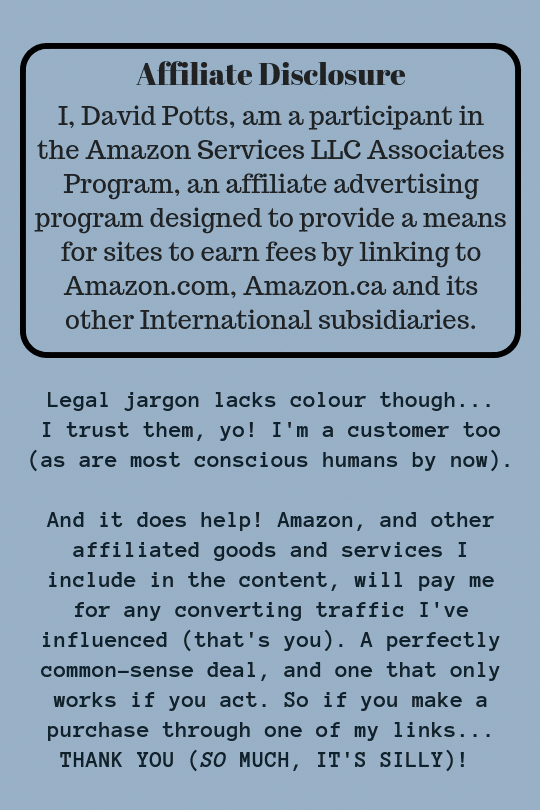